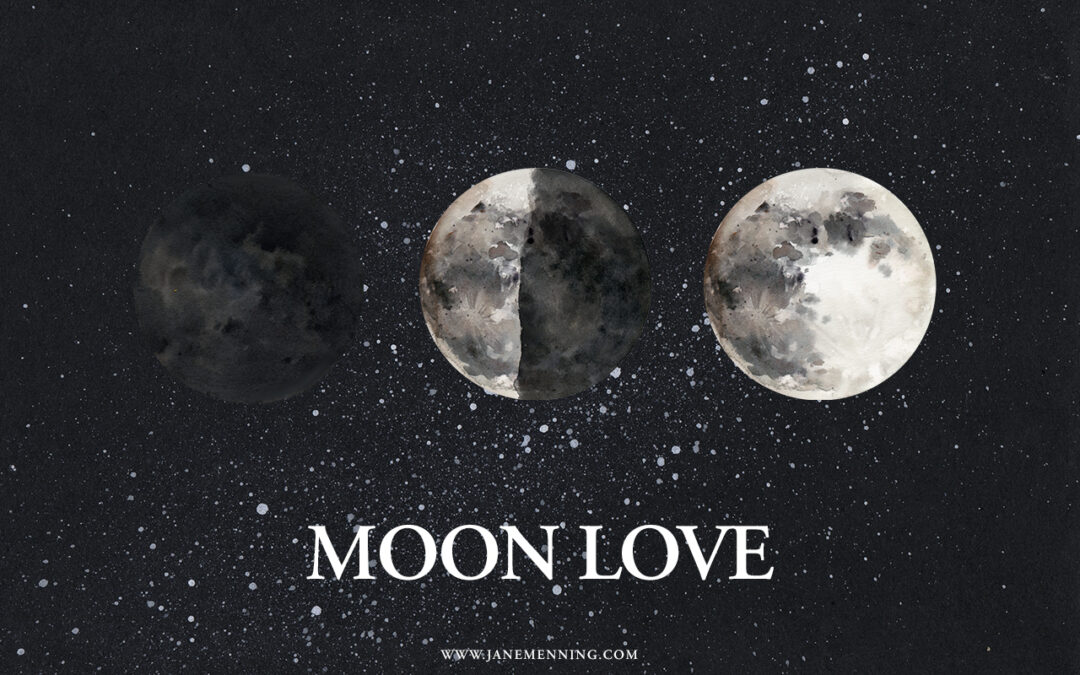 This poem appeared in the first volume of “The Moon On Their Shoulders”. Shane read it to Emma.

Since you went away

My days are burning so slowly, and no light I see.

In the shadows of our cave, I live like a beast

And I am thinking of the winds of your world:

Those that bend me

Those that tame me.

Maybe someday they will tell you about me.

Maybe they will tell you about the day

Only the moon and I know:

I am no longer breathing.

Daily, they broke through those walls

That surround me – Yet, still they say: This would be life.

In the noise of the silence I wait for your voice.

But your laughter is gone

Big nothingness – within me this void.

One says the moon would be a woman

She would reign over fear and dark dreams.

Since you’ve been gone, she lays down with me every night

Every single hour she digs holes and furrows within me

Like the waves of your oceans in the realm of storm:

She won’t give up.

I know: I only have to be patient

Until the night is over again.

Your laughter reaches my ears

Hidden in this fog of scars –

It dares to blame me.

As if I wouldn’t know the time for shadows

Or the time for light:

Giving you up for once and for all.

Every single night and hour I burn

In those thoughts of you. 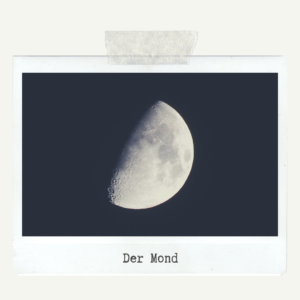